Turn any batch of cupcakes into adorable football cupcakes with this easy tutorial and video. It’s a touchdown every time!

It’s that time of year again when anything you turn into a football tastes a million times better. Right? It’s totally logical– brownies into mini footballs are exponentially tastier than their plain square counterpart.

The truth is, these easy football cupcakes have lived on my website since just before the Super Bowl in 2019, and every year, without fail, they see a giant spike in traffic Super Bowl weekend.

They also see some action every fall throughout the start of football season, because it’s no surprise folks are looking for fun football cupcake ideas to eat while cheering on their team (or, you know, just because it’s fun to watch no matter if you have a team or not).

In fact, I’m pretty sure you send your team more good juju when you’re munching on chocolate football cupcakes. I’m a (former) scientist. I trust it.

To be perfectly honest, you can use literally any cupcake recipe your football-loving heart desires, so your ingredient list will vary depending on what you choose.

Check out any of my various cupcake recipes to choose which one you’d like to go with.

Or if you’re here with your own cupcake recipe and just looking for how to make football cupcakes, go ahead and skip that part and just get to decorating!

It’s more likely you’re here looking for how to get that cute football design on top of your cupcakes, so let’s talk about the two different frostings you will need to get that done.

Don’t worry, lots of options here and in the recipe card, so if you don’t want to make everything from scratch, you don’t have to!

The chocolate fudge frosting I use for my Super Bowl cupcakes is one that is all over my site. I originally used it in my chocolate chip cookie cake and then on my triple chocolate cookie cake, and it has since made its way into so many recipes around here, because it’s GOOD.

If you don’t want to make your chocolate frosting from scratch, you don’t have to. Something from the can at the grocery store will work just fine! Just be sure you adjust the texture if it’s giving you trouble when you try to pipe it.

The vanilla buttercream recipe is one that’s in, like, a million places around my site. It was first shared with my chocolate layer cake recipe, and it is my go-to whenever I need a basic vanilla frosting (helloooo, frosted sugar cookies!).

For these football laces, we’re just using ¼ of the recipe, so it’s scaled way down.

You can also use my easy royal icing recipe, if you’re looking for something that doesn’t use any butter, or just want something that’s going to harden a bit more than traditional vanilla buttercream would.

Again, store-bought is fine. You do you, cupcake friend.

HOW TO MAKE THESE EASY FOOTBALL CUPCAKES

While I have directions and instructions for how exactly to do this little football design, the easiest way to learn how to do it is might just be to watch the video.

Be sure to check that recipe video in the recipe card below if you need a visual!

You’re essentially making a squiggle with purpose. And the lines are as simple as a straight line and then a few lines overtop of it in the opposite direction.

Seriously, it could not be simpler to make Superbowl cupcakes, you’re going to laugh at how easy it is once you do it.

As I mentioned, you can really use any cupcake recipe you’d like, but the chocolate fudge frosting on top is the kicker (HA! I didn’t even try that!), so try to pick a cupcake base that will go well with chocolate.

You might even consider making my homemade funfetti cupcakes and using your team’s colors in place of the rainbow sprinkles. Any cupcakes will do. And a green cupcake liner seals the deal and just brings it all together with some grass-like representation happening.

Try these football cupcakes out! They’re a perfect complement to a Super Bowl spread and they will be the hit of any dessert table. They’re definitely the epitome of “Super Bowl cupcakes” if I’ve ever seen some!

They are so freaking adorable I can’t even stand it. CAN YOU? I can’t wait to see your footballs! 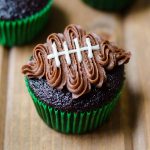 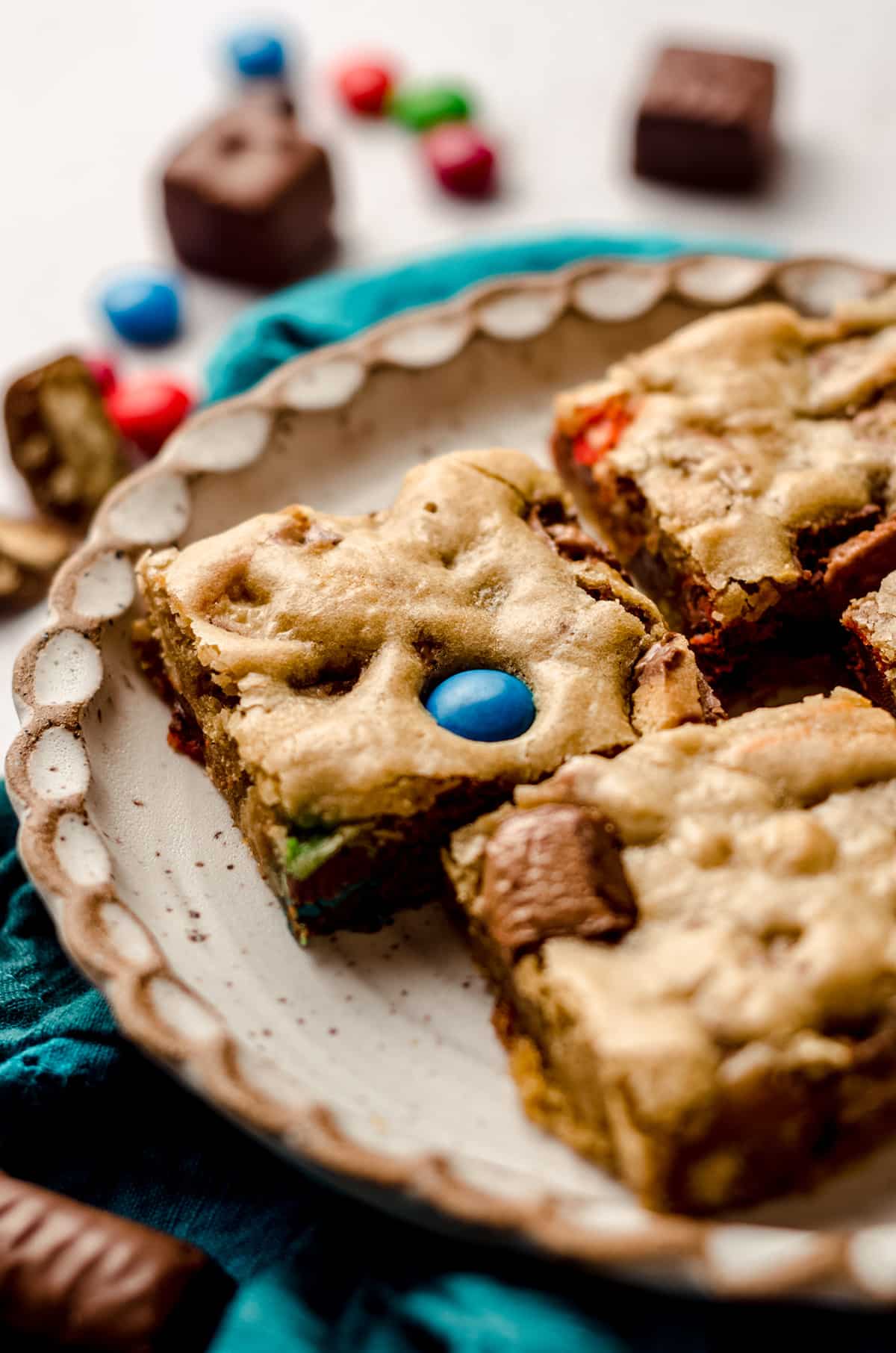 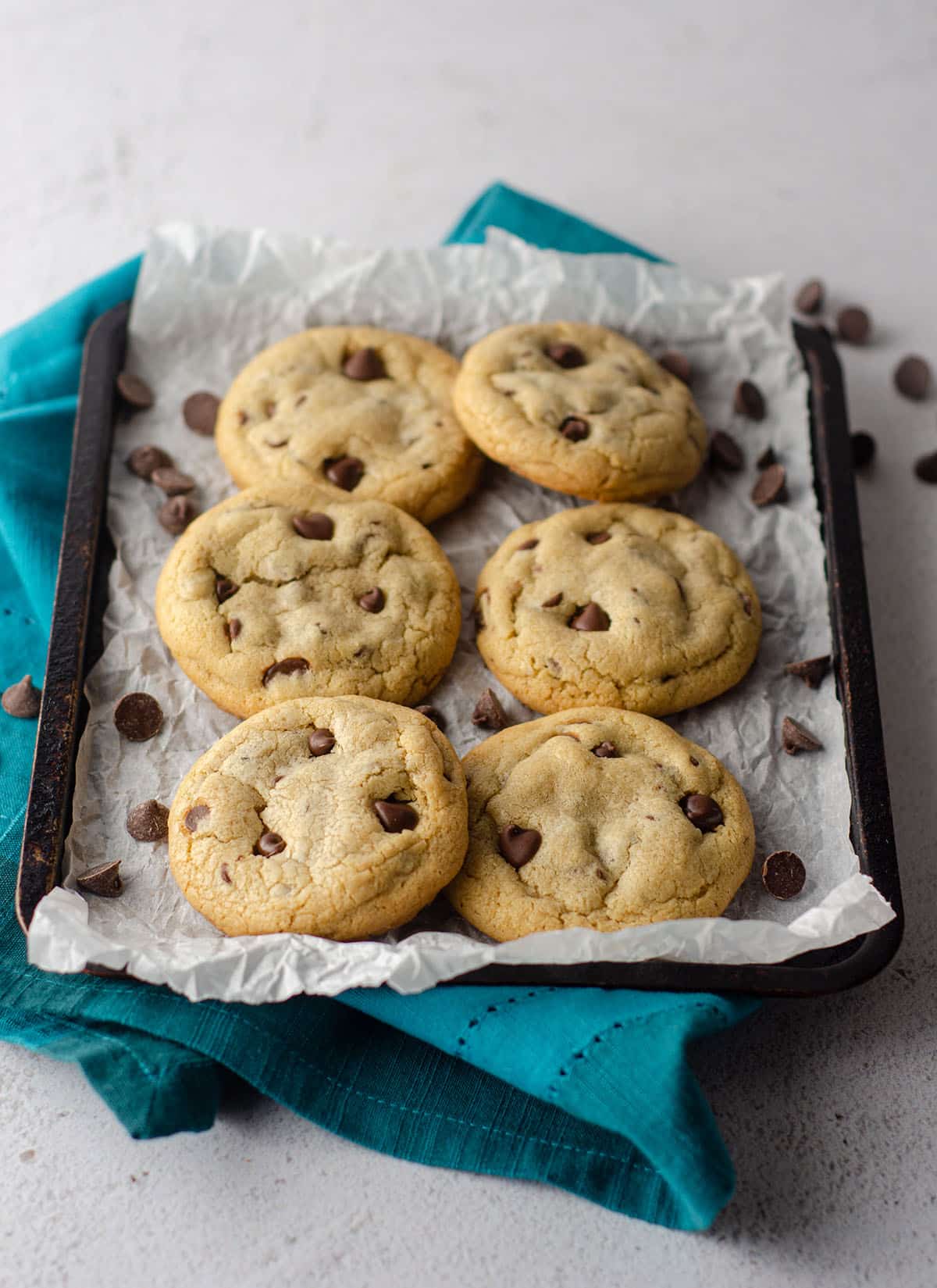 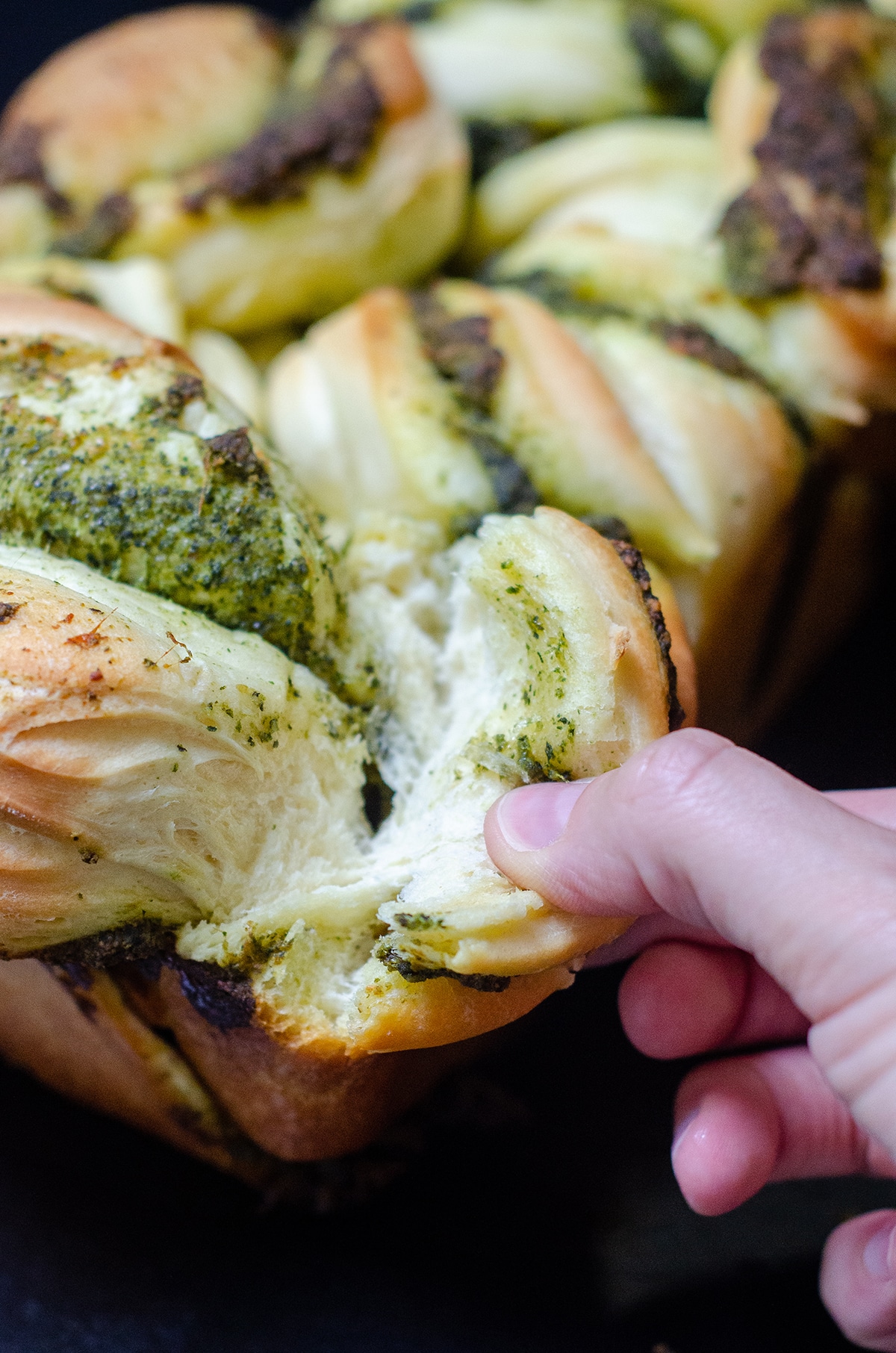 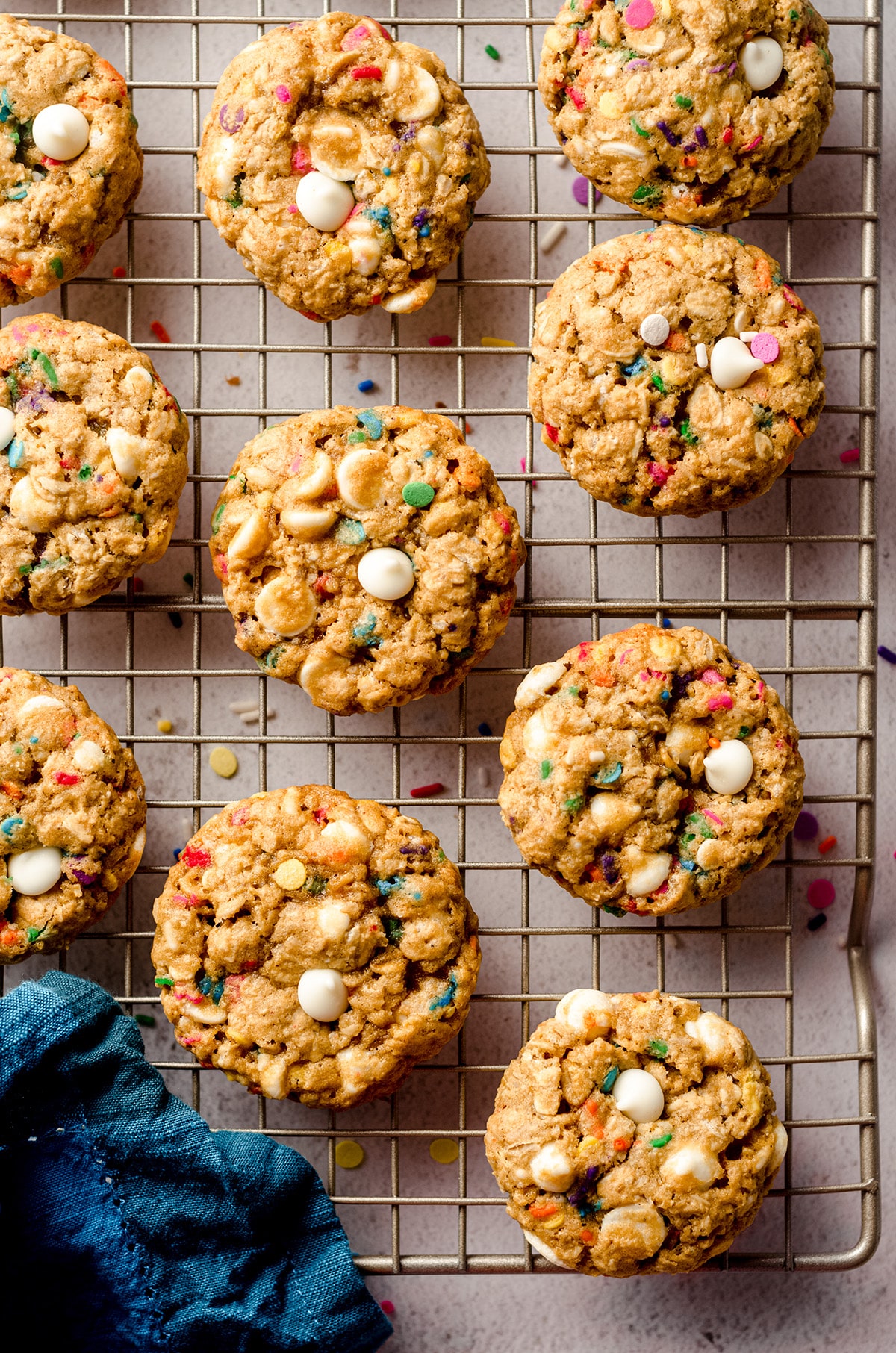 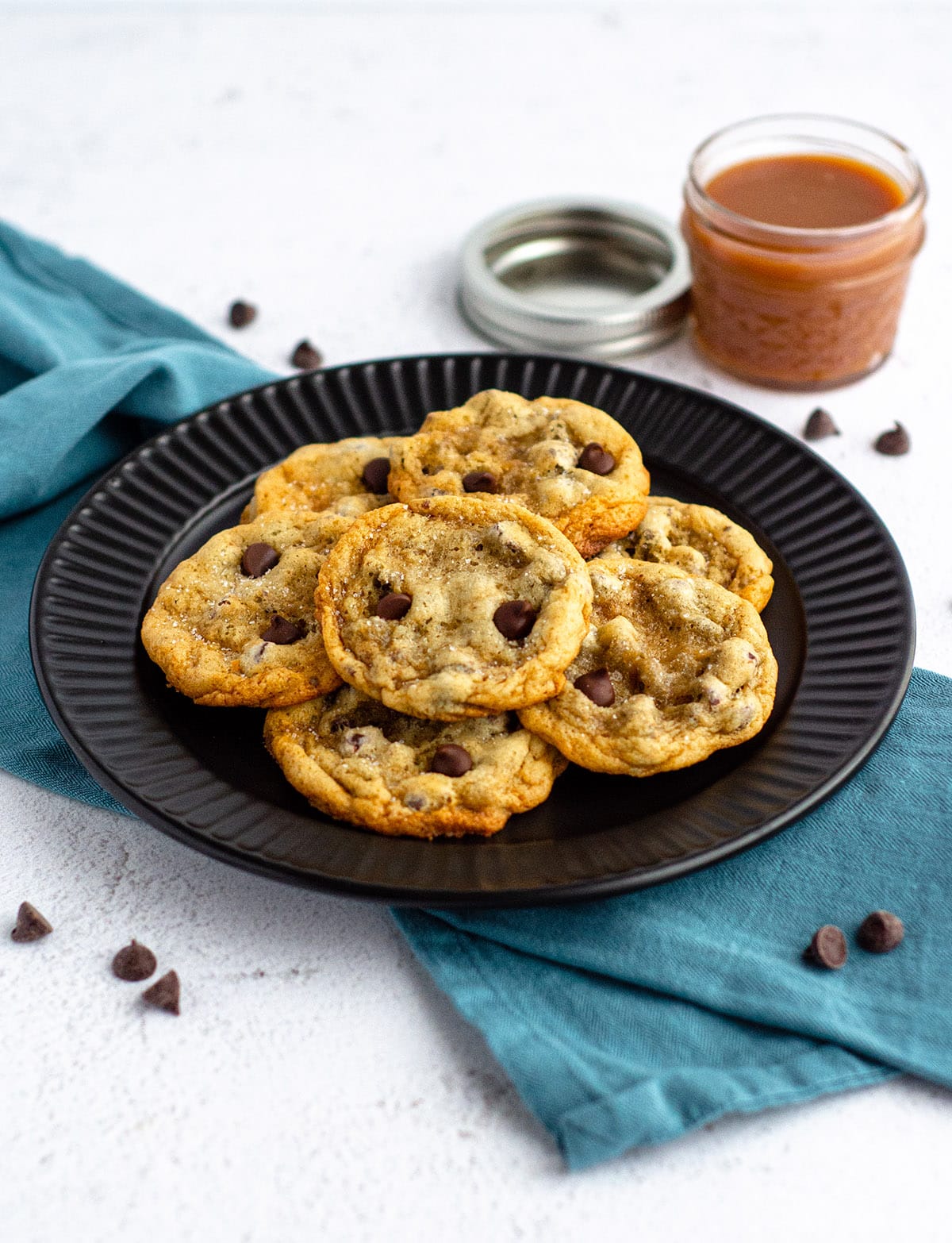 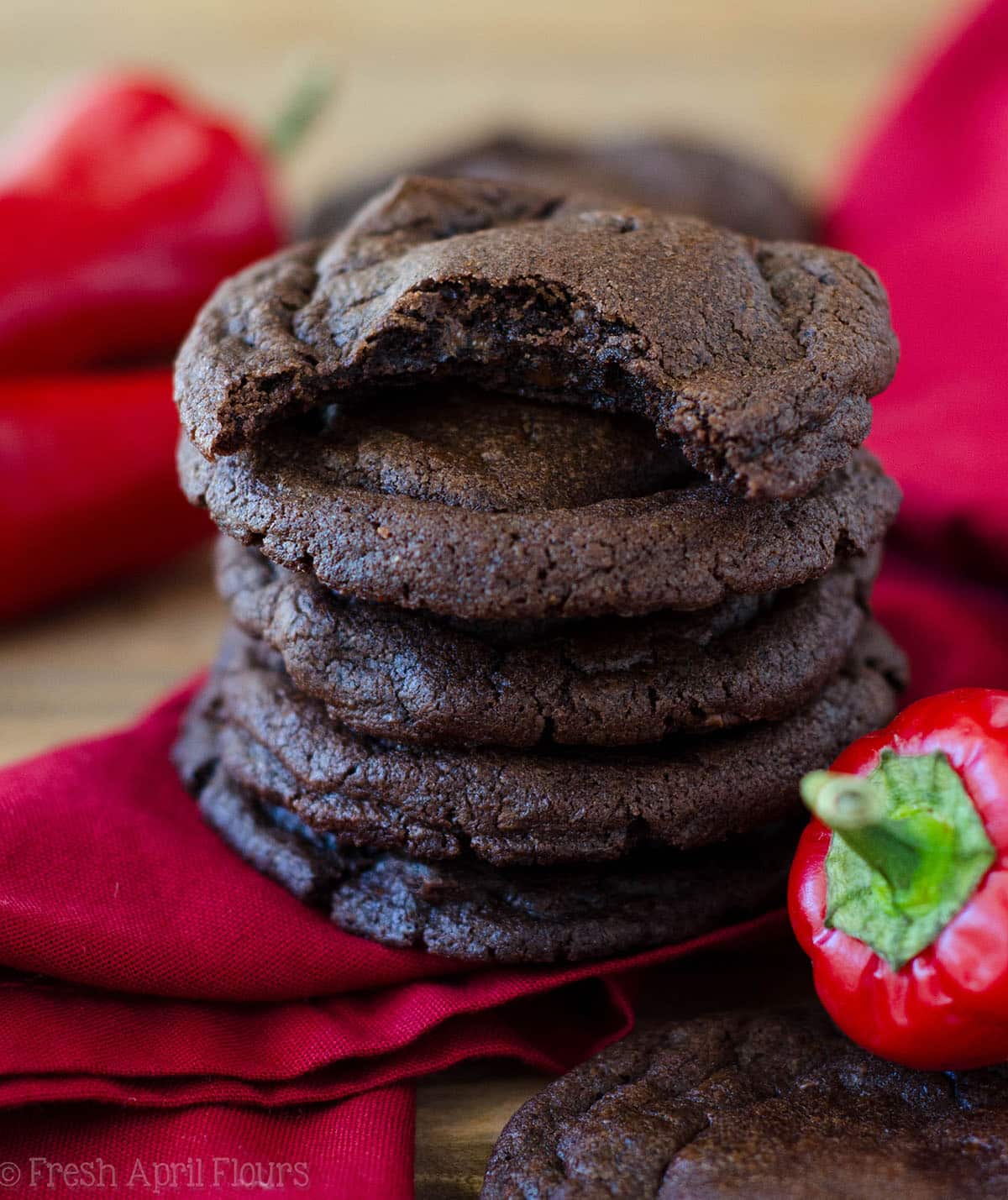 I tried it! Huge hit with the football team! Thank you!

So glad, Wendy– thanks!

So easy and fun! Thanks!

Love that, Molly– thanks for letting me know!

Made these for the game last weekend and most definitely making again for the Super Bowl, lip-smacking good!

Making these for our Super Bowl party! So cute!

Thanks, Sheila! They are always a hit!