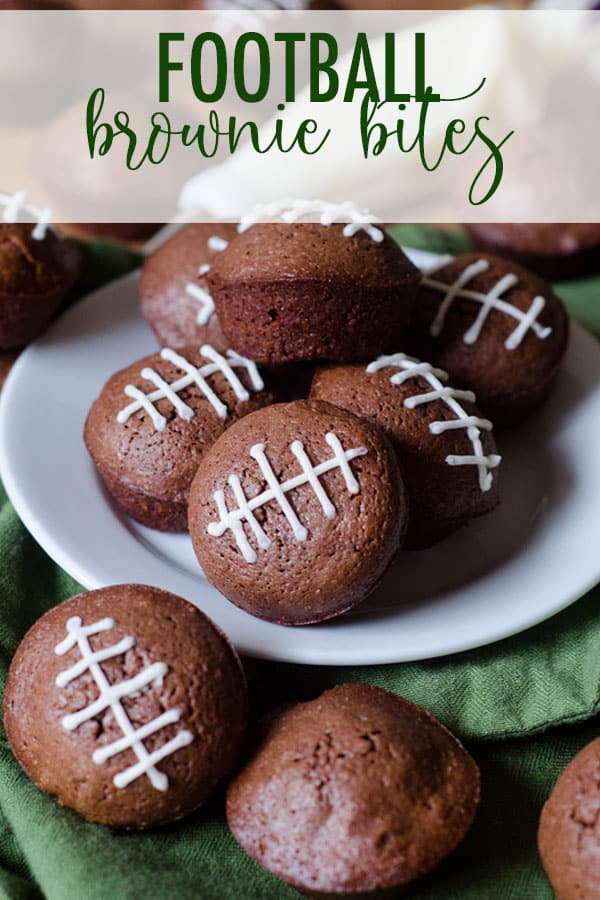 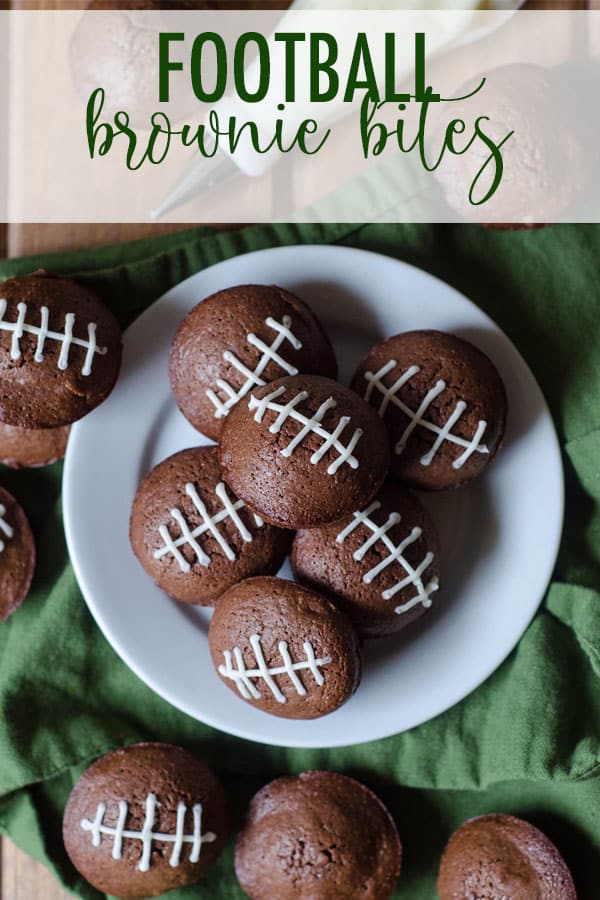 I’m going to be perfectly honest here and say that I have never been a diehard football follower/watcher, BUT, I do live right smack dab in the middle of Eagles country, which is tough for me considering “my team” is, well, the Cowboys.

I always have to whisper that around here because it’s not an Eagles fan favorite thing to hear (you should see their faces when I tell them).

You see, though we reside in a suburb of Philadelphia and really do love the city, its culture, and its food (helloooo, cheesesteaks!), I have been a dedicated Cowboys fan since I was in the 2nd grade.

Why? Because I liked their helmets and when you’re 7, that’s a good enough reason to favor a team over another. Isn’t it?

Truth be told, I grew up in a central Pennsylvania city where fans of Steelers, Eagles, Giants, (former) Redskins, and Ravens lived in (mostly) harmony.

And then, of course, we were all sideline Saints fans for several years when a fellow high school grad played for them. I mean– how could you not love Colston anyway?

Geographically, I think we just lived in a place where there was no diehard allegiance to any one team. And that was cool.

And then I met my now husband. Who grew up in a town where allegiance was to the Eagles and Eagles alone. And he still married me. We just don’t talk football much…

Or we just trash talk and tease each other and laugh because neither of our teams have too much to write home about (aside from that admittedly amazing Super Bowl win for the Eagles in 2017).

We live about 20 miles from center city Philadelphia, so Eagles fans are e-v-e-r-y-w-h-e-r-e. I will not wear a single Cowboys thing out in public for actual fear of danger. I just wear my Flyers gear instead (love me some ice hockey, ohhhh yes), and then the public is none the wiser to my non-Philly football allegiance.

Phew! It’s much better that way.

Regardless of your allegiance to a team, I think it’s safe to say many of us like watching the game for the excitement, the commercials, the halftime show, and of course, THE FOOD.

And when it comes to party food, I am all about the cute stuff that matches the theme. Between these football brownie bites and my football cupcakes, there is no shortage of game day dessert recipes coming from my contribution.

The base for these creative football desserts is my best homemade brownie recipe. I’ve used it over a dozen times on my site (see all brownie recipes), and it never fails to produce a dense, chewy brownie that is sure to make you go “mmmm!”

These mini brownie bites are are quite simply that classic brownie recipe just in mini-brownie form, and the ingredient list is quite simple: butter, semi-sweet chocolate, brown and granulated sugar, eggs, and a bit of flour.

The base of butter + chocolate and just a touch of flour yields the chewiest brownies that are nothing like a chocolate cake or cupcake and are so delish they can just be a standalone brownie bite with no cute decor if you wanted them to be.

HOW TO MAKE FOOTBALL BROWNIES

Baking my classic brownies in a mini muffin pan creates slightly-crunchy-outside, soft-on-the-inside bites of brownies that are the ideal canvas for football stitches, because, remember, these are game day brownies, meant to be eaten during the Super Bowl.

Of course, you could use these brownies at the beginning of the season, a playoff game, a pee-wee football game…

Whatever! Any reason to make adorable little football brownies, right?!

So about these football stitches, you can go about them a few different ways. Around these parts, it’s pretty normal to have a stash of leftover buttercream in the fridge, because that’s how we roll in our house.

USE BUTTERCREAM OR ROYAL ICING FOR THE LACES

For regular people, that may not be the case, so you can go ahead and make a small batch of my classic vanilla buttercream (about ¼ of a batch– I outlined how to do that in the notes at the bottom of this recipe) OR you can use the easy royal icing that I use to decorate my cut-out sugar cookies.

Either way, you’ll have some leftovers, but that’s not the worst thing. Maybe you whip up some cookies to cover with the rest… Or grab some pretzels or graham crackers and just have vanilla buttercream dip at your Super Bowl party?

No judgment… And can I come to your house?

Regardless of who you are or aren’t rooting for this Super Bowl, I think we all can agree that these brownies must make an appearance in your life. To help celebrate, to distract from the game, and of course, because THEY ARE TOO CUTE NOT TO.

More football game desserts from my friends around the blogoshpere! 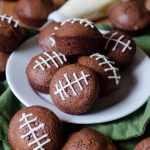 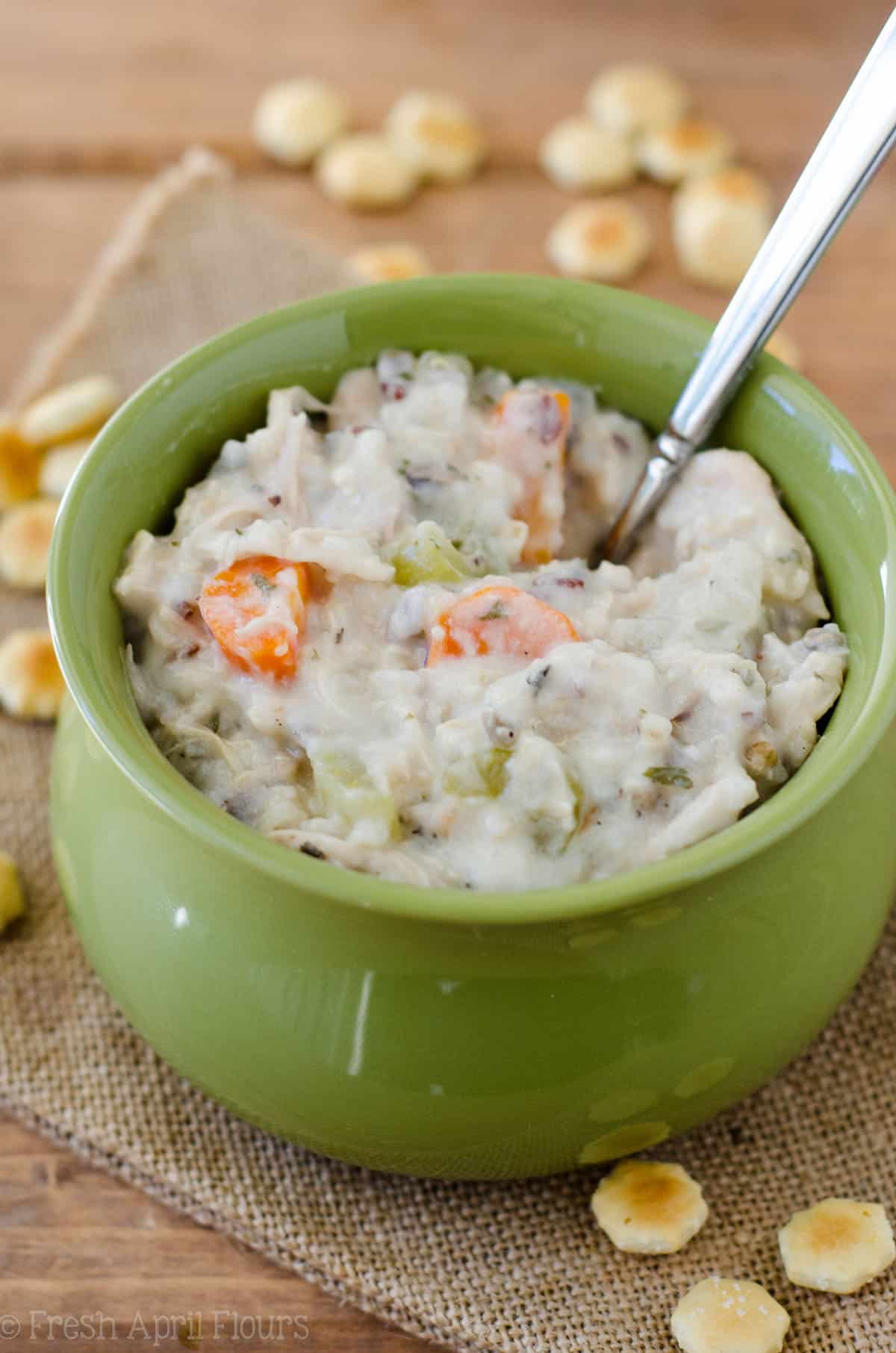 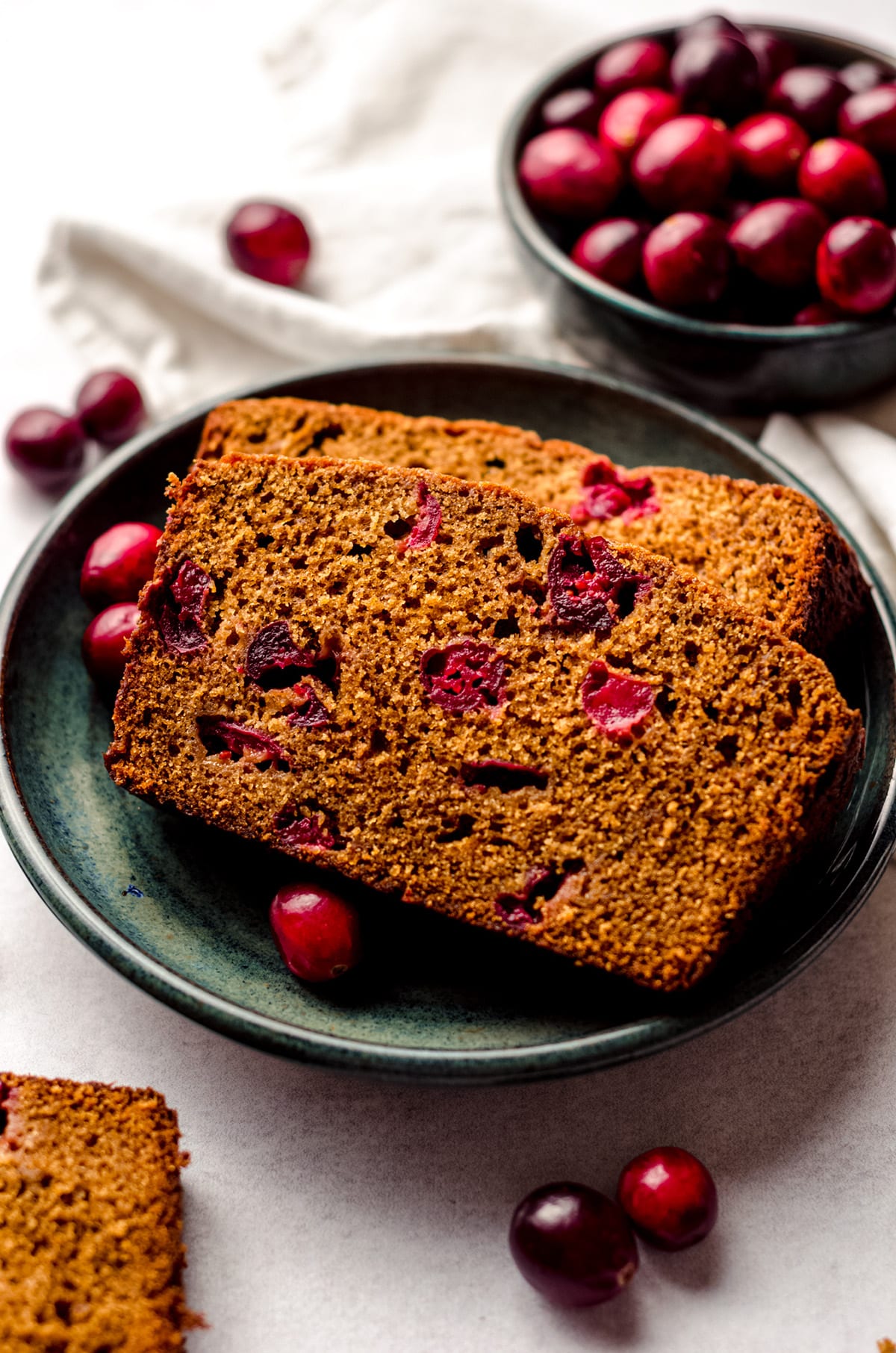 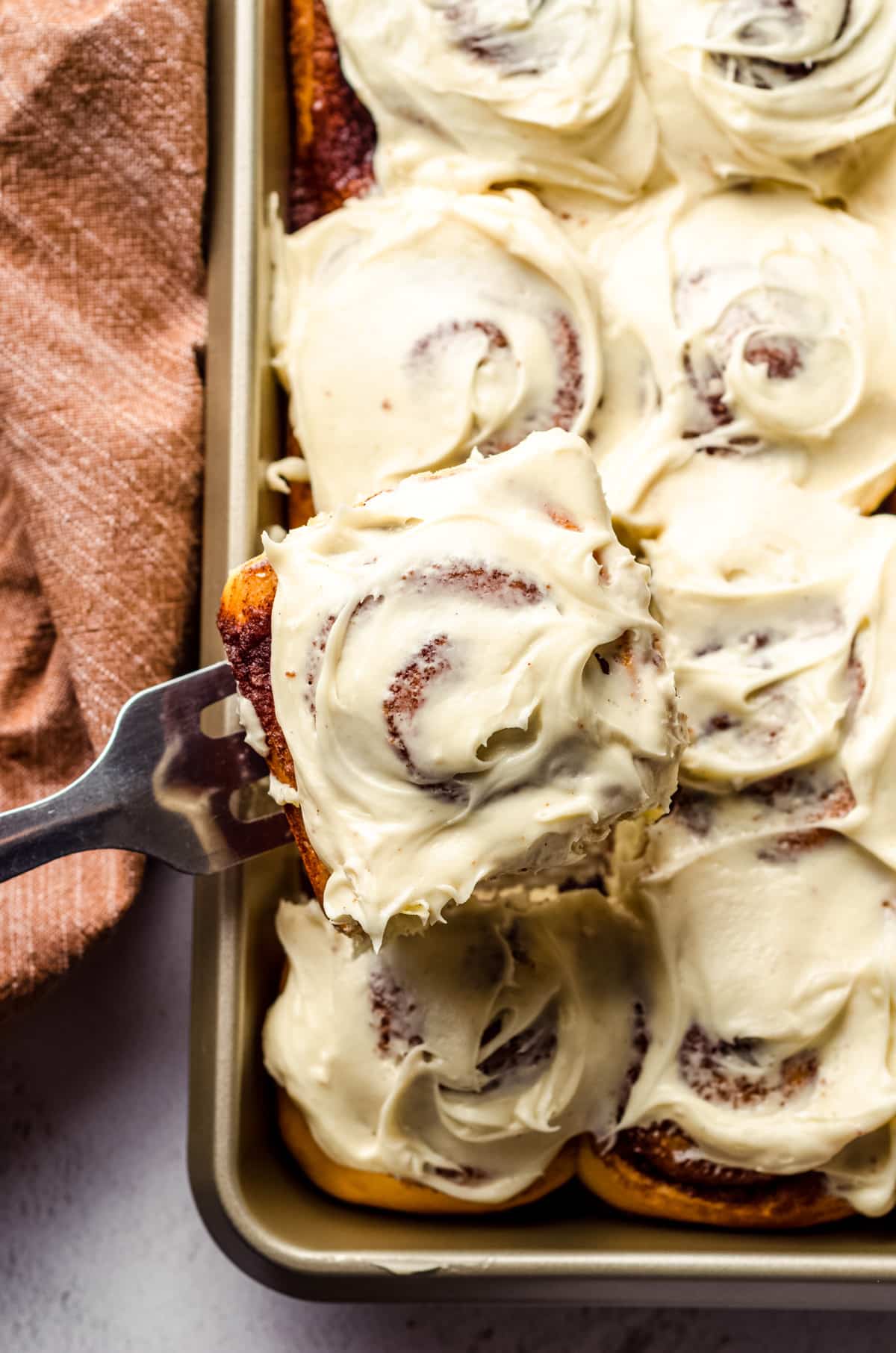 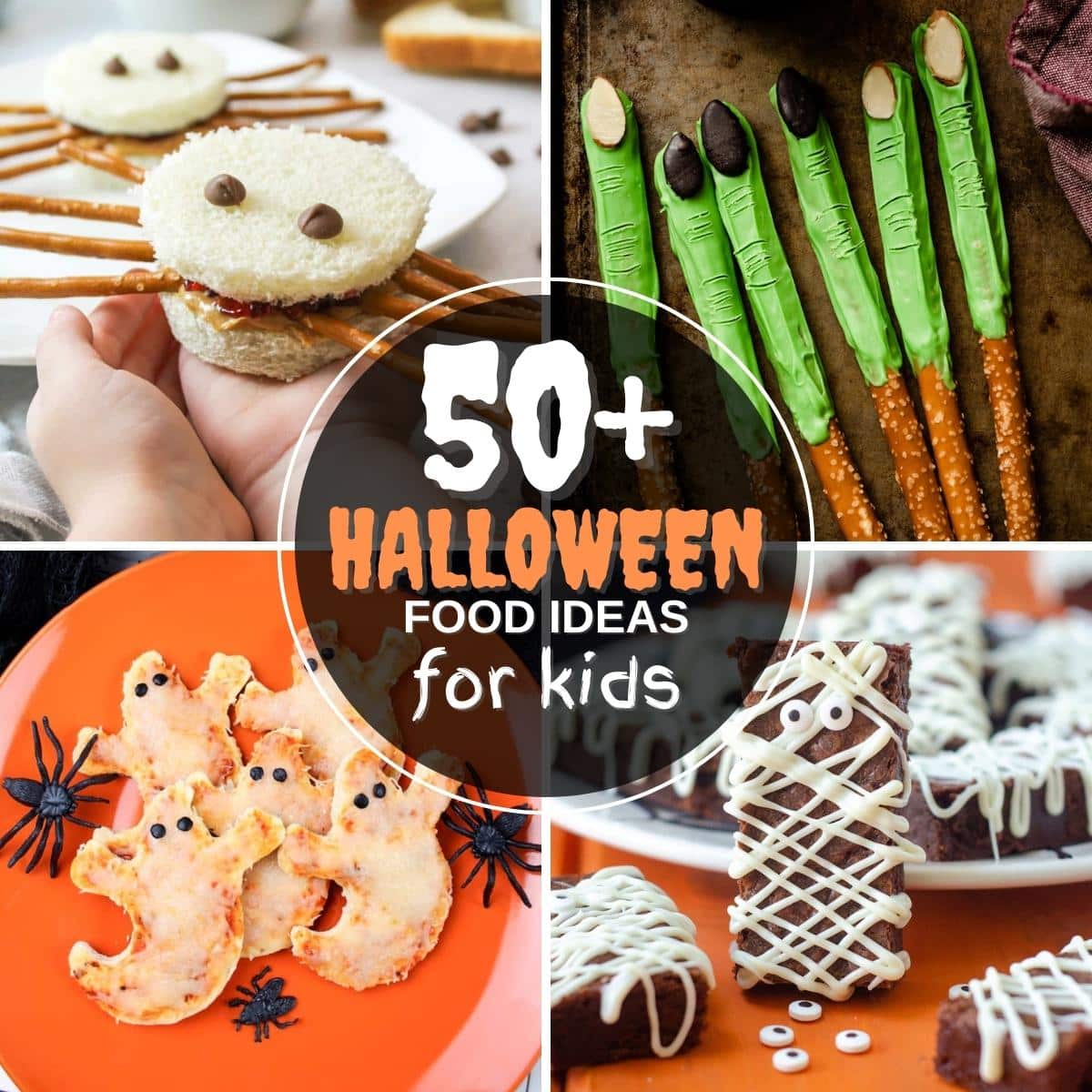 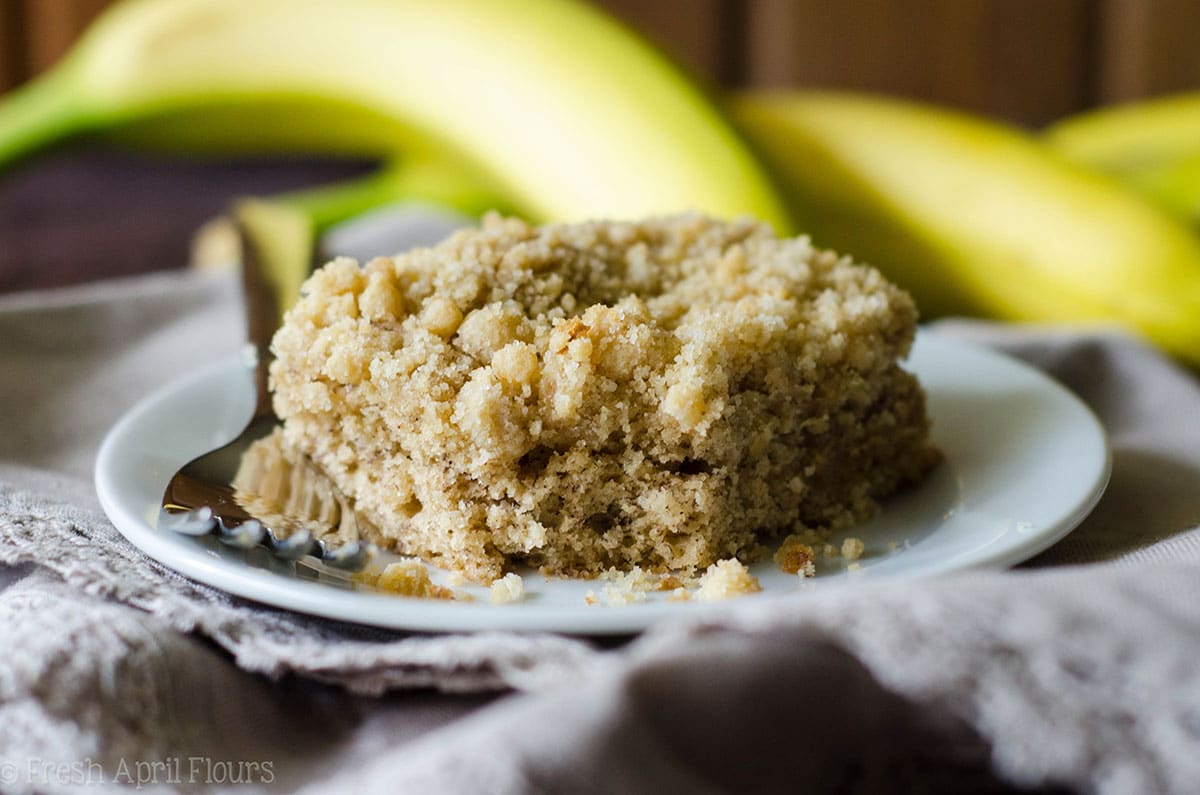 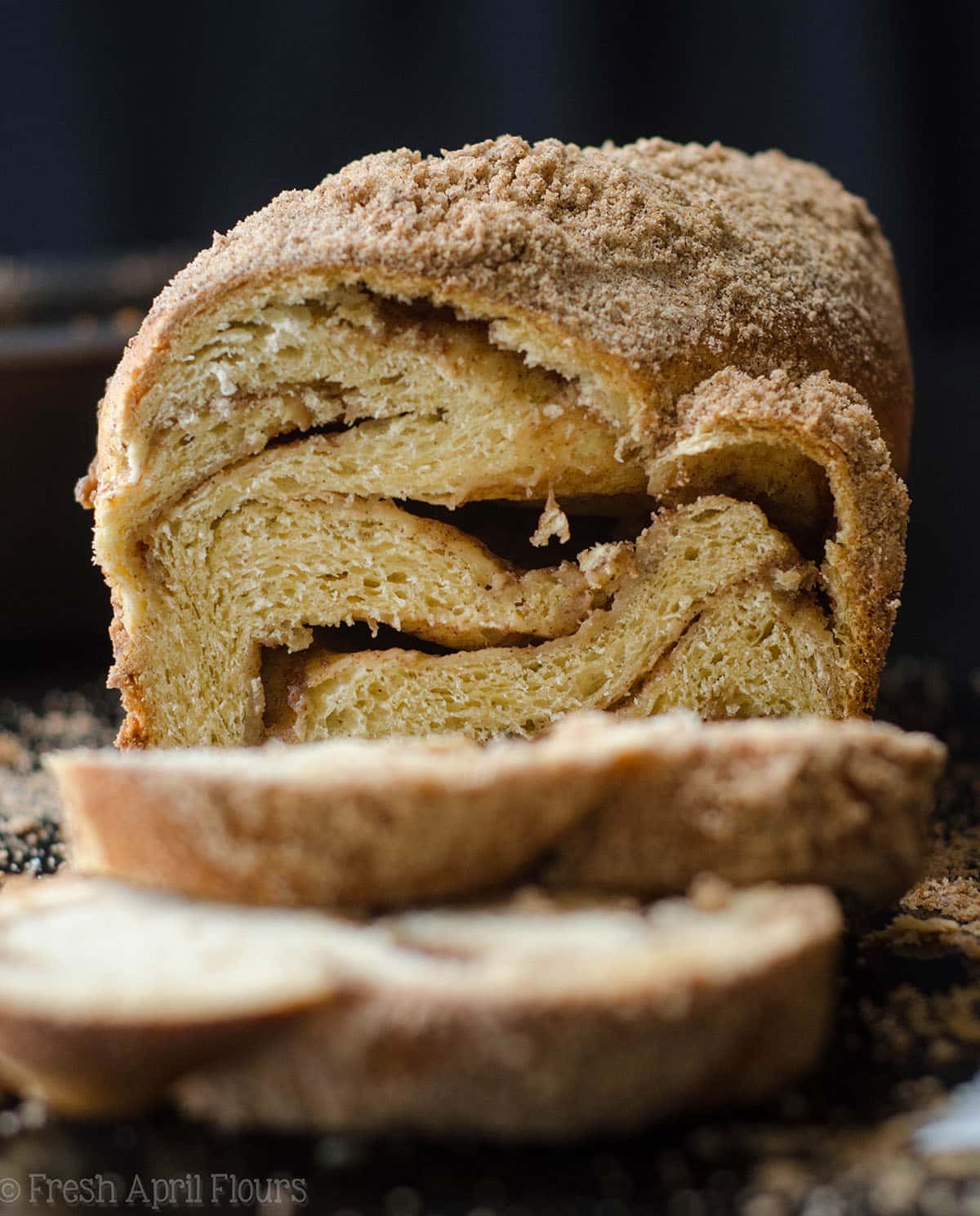 Living in South Philadelphia my neighborhood is ON FIRE OVER THIS GAME. ha!! It sounds like you can relate being in the area! These brownies look awesome.

I bet it is! Should be a crazy time in your neck of the woods regardless of the outcome of the game!

I love this. I would never have thought to do that to brownie bites. It is perfect though. Although I do have to say we are rivals in this game. I am Patriots ALL the way. I think we can agree to disagree with these brownie bites in the middle. 🙂

Hey the cowboys are a great team and have had there run in the spotlight! pretty cool to see all that atmosphere near where you live….football aside, the brownies are awesome and truly a creative idea, thanks for the recipe 🙂

You have a great point! We’ve had our time(s) 🙂

Ok ok-lol Your recipe for the hard boiled eggs is excellent, but I am from a small town on the water about 40 minutes to Boston on a good day, and I’m a Patriots fan. I know everyone else hates us, but we are good! I so enjoy your site. …as my Dad used to say, “May the better team win!”

Haha, I’ll cheers to that, Cheryl!

These look adorable…and I love that they can be made with a normal pan as well!

Totally adorable. Perfect for any game day get together.

These are incredibly cute and perfect for the game this weekend.

These are so cute! Love the perfect decoration! These brownie bites are perfect dessert bites and will be gone in a flash!YUM!

I’ve got friends in PA that are die hard Pats fans. You can’t help who you love 🙂 These are so fun, my guys will love them and so will I!

These are so cute and perfect for game day! I’m definitely making these next weekend and I know they will be a hit!

Thanks so much, Kathryn!

Such a fun and easy to make Game Day dessert!

I made these for tony’s work the Friday before the NFC championship five years ago SO I GOTTA DO IT AGAIN. GO BIRDS

Yesssss! It’s a must for sure!