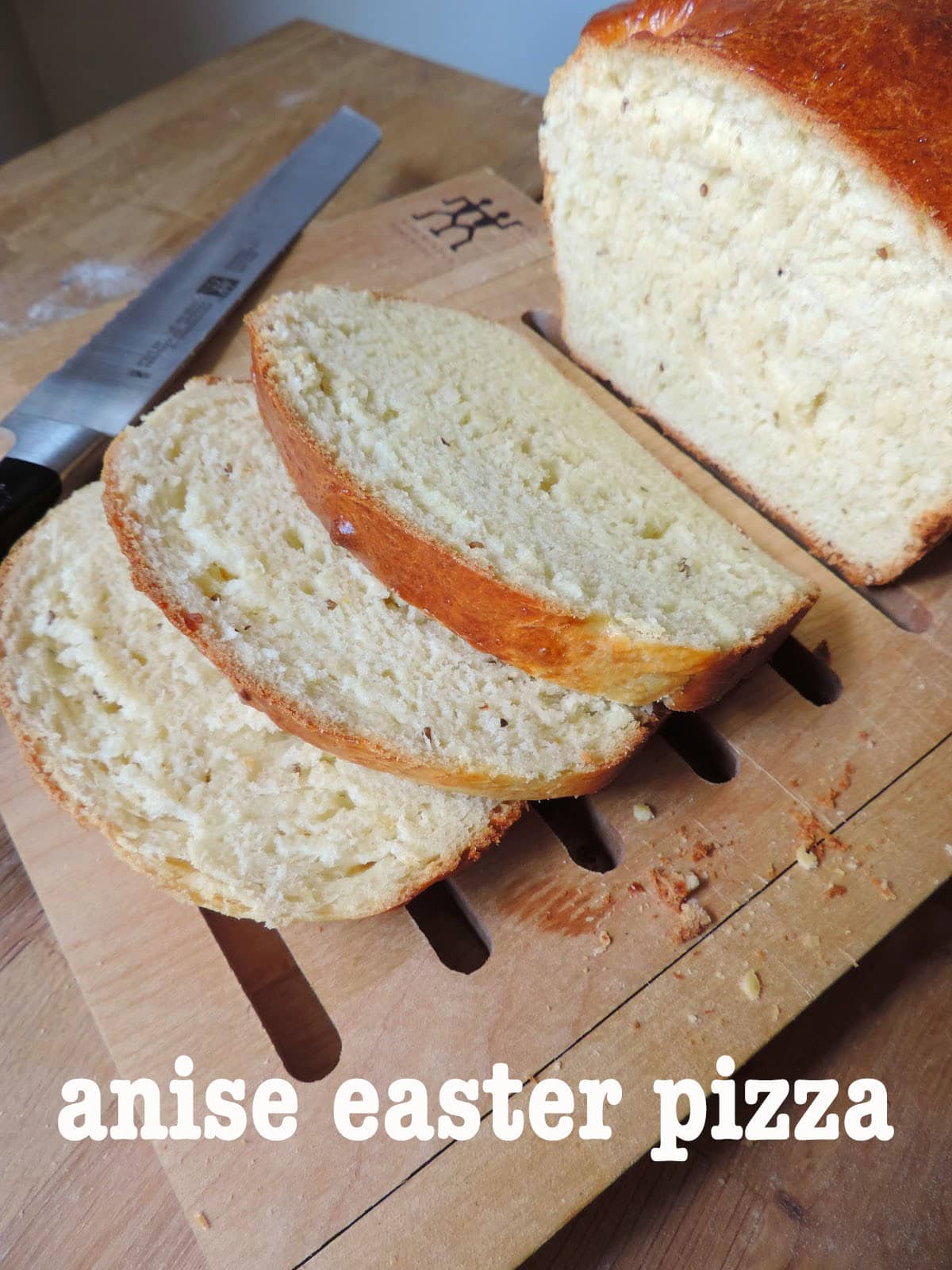 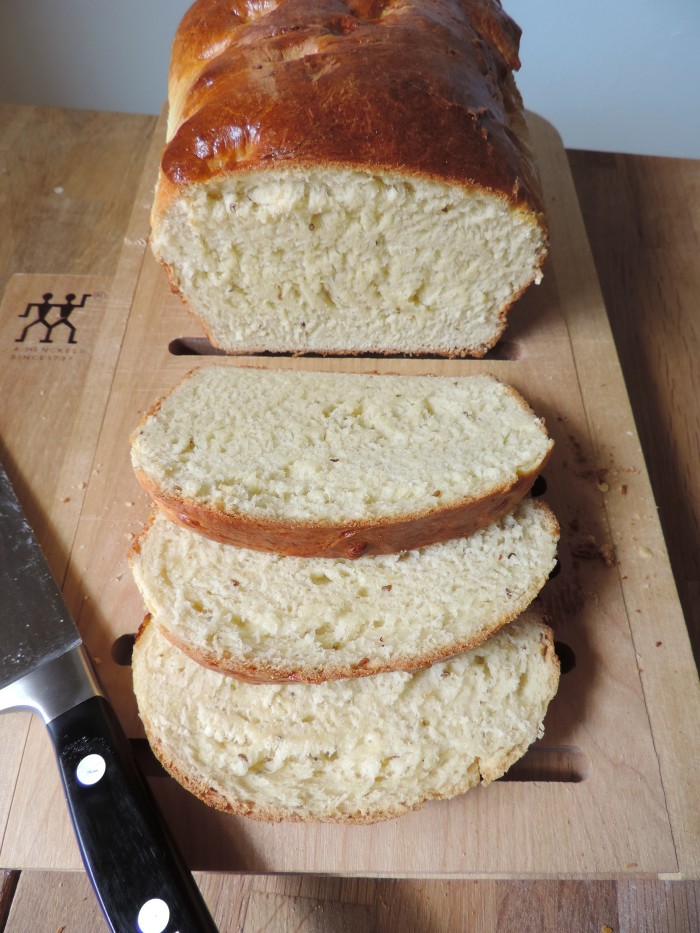 Out of the four grandparents I had, I only knew three of them, and I would say I was the closest with my father’s mother Eva. I specifically remember that when I would stay at her house, we would eat raisin shredded wheat for breakfast, watch The Price is Right at 11am which was always followed promptly by the Pennsylvania Lottery jingle, and then the TV would go off and we would spend the day together. We always played Tiddlywinks, and we often took walks to the local produce store down the street called Pronio’s. It was maybe a mile or so walk, but it always took forever to get there and back because she knew everyone who lived along the route and everyone either working or shopping in the store.

Eva passed away in August 2005. I was gifted with a few things of hers, my favorites being the plain sterling bracelet I wear on my right wrist that has only come off once in 10 years (my wedding day) and her engagement ring, whose diamond we had set into my engagement ring. To say I always have her with me is a serious understatement (for goodness’ sake, my first name stems from hers), but I feel her with me the most around Easter time.

I come from a family that is half Italian (my father’s side) and half Irish/German/Polish (my mother’s side). I tend to identify with my Italian side more simply because I look the part, I sound the part (more so as a DeAngelis, although April is still Italian!), and because most of my childhood memories involve those stereotypical, loud, large, chaotic Italian family gatherings. The celebrations that stick out to me the most clearly are those that we had at Easter. Maybe it’s because I was the baby of the family, so I was the only one who got an Easter basket, or maybe it’s because of the delicious food we ate. I specifically remember lamb with rosemary in red sauce and my grandmother’s bread. After talking details with my dad, I learned my grandmother made three kinds of what she called Easter pizza– two savory ones (one with Parmesan and another with ricotta) and a sweet one, my favorite, made with anise. The more we talked, the more I remembered the savory ones.

After my grandmother passed, my mother (Marm) attempted to recreate her anise Easter pizza. Unfortunately, there was no recipe to start with. Marm probably never thought to ask for it, but I’m sure that if she did, it would be the typical hand gestures for “this much flour” and “this much sugar” and “this much anise seed but if that looks like too much then don’t add that much” kind of recipe. I’m not sure how many attempts it took to get it just right, but I know that when I smell this bread, it smells like Easter.

If you’re thinking at this point that you don’t like licorice so you probably won’t like this bread, think again. I despise licorice. As in I practically gag when Matt indulges in one of his favorite candies (Good ‘N’ Plenty) and I will actually throw away black jelly beans (and sometimes even the purple ones because they are occasionally licorice in disguise) or give them to someone else. The anise flavor in this bread (added with anise extract and anise seed) is really just a subtle spicy flavor that enhances the bread’s natural sweetness. Fellow licorice haters at work were all glad they took my advice and tried the bread. I even saw one go back for seconds!

Because this recipe was on my baking conquest list, it means this was the first time I attempted this recipe on my own. Three years ago, Marm gave me an “Easter Pizza Lesson,” and that was my first encounter with yeast bread ever (aside from “helping” her bake as a child). I have to say, I was intimidated for nothing. Making a yeast bread is a lot scarier to think about than it is to actually do. And now that I have a whole canister of yeast in the fridge, I’m going to have to conquer a few more items on my list before it loses its luster!

A few notes about this recipe…

I removed my dough from the hook when it looked like this:

I added the rest of the flour and kneaded until it was the right texture.

It is important to use room temperature eggs as it allows for easier incorporation of the rest of the ingredients, especially your warm yeast. Eggs should sit out for about 45 minutes. If you are in a rush, place cold eggs in warm water, and they will be room temperature in about 10 minutes.

It can be difficult to keep track of how many cups of flour you have added. Marm always taught me to use some sort of edible counting method. She uses raisins, I used chocolate chips.

I set out 7 chips and ate one after each addition of a cup of flour. 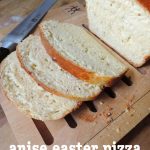 © FRESHAPRILFLOURS.COM. All images and content are copyright protected. Please do not use my images without permission. If you would like to republish this recipe, please re-write the recipe in your own words, or link back to this post for the recipe. Thank you!
Did you make this recipe?Mention @freshaprilflours on Instagram or tag #freshaprilflours!